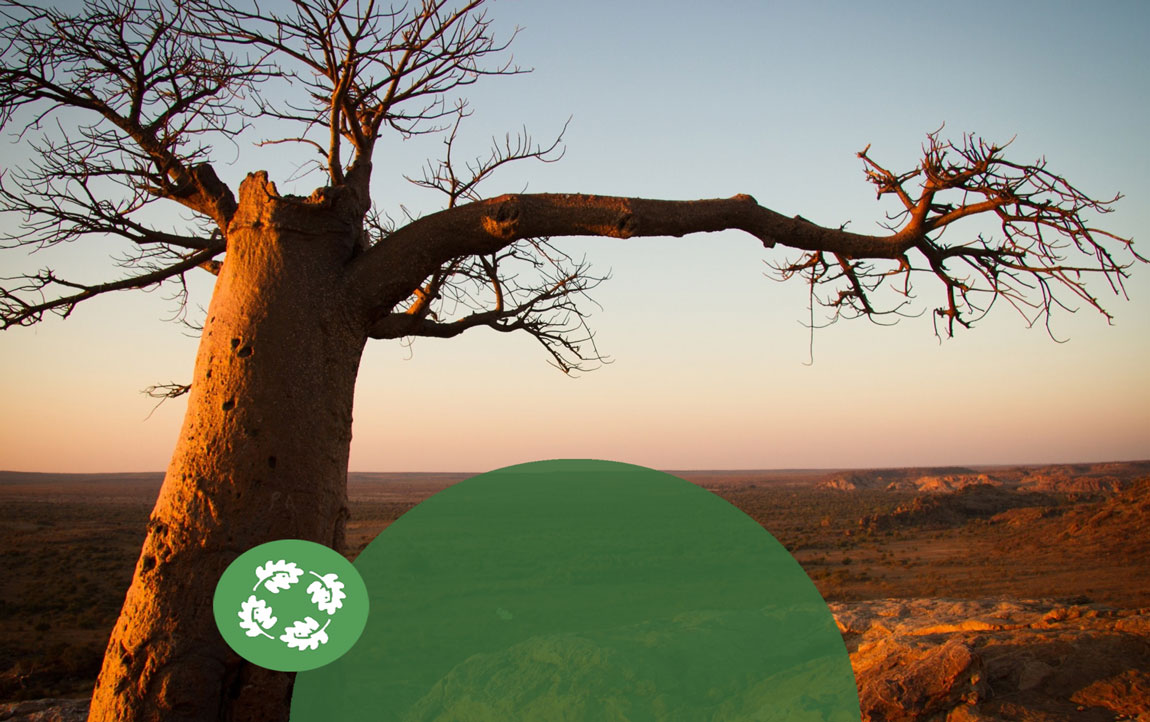 African economies, in line with other frontier emerging markets, are growing much faster than those in the developed world. The countries targeted by the Fund are among the fastest growing in the world, and are forecast to expand further. Importantly, major inflows of capital in the form of direct foreign investment from BRIC countries have built infrastructure and economic capacity. The African continent consists of 53 countries with around one billion people and is the second largest continent next to Asia. Collectively it is the world’s sixth-largest economy with GDP of around US $2.2 trillion, around 3.4% of global GDP.

A steadily improving political situation trending towards democratic governments has led to improved political stability and key structural changes. Public sector debt is typically less than 50% of GDP for most African countries. Most government debt is held by local investors, thus lowering dependency on foreign financing. Capital flows into emerging markets have been driven by liquidity. However Africa has weathered the global financial crisis in better shape than the developed markets.

Africa continues to benefit from robust global commodity prices with the region home to some of the world’s largest commodity reserves. However, two thirds of growth has been driven from other sectors such as wholesale and retail, agriculture and telecommunications. Economic growth is predicated on robust domestic demand rather than huge stimulus packages, corporate bail-outs or low interest rates. Fifteen consecutive years of growth in real per capita GDP has created a new and rapidly expanding middle class with substantial purchasing power, buoying local demand. Approximately 200 million Africans are estimated to enter the African consumer market by 2015.

The key difference between Africa and other emerging markets is the chronic shortage of capital. There is limited debt finance focus and appetite in Africa, outside of South Africa and North African countries. Other substantial African markets have been poorly served by debt providers, yet are seeing significant inflows of equity capital – both through PE and the public capital markets. Existing PE funds have tended to focus on large-cap companies, and large ticket opportunities. However, the largest opportunity across Africa is in the mid-cap sector, and there are substantial opportunities in the US$2 -20mn deal size range.

Many high-growth companies in emerging African markets, often run by founding entrepreneurs or families, have significant growth potential but require capital to achieve their ambitions. In addition, there are numerous established local companies (notably from South Africa, Nigeria and Kenya) and multinationals, looking to establish a pan-African presence, but which have limited risk appetite for frontier markets.

Such companies are seldom willing to give up the growth potential and dilute the shareholder equity by bringing in PE investors or tapping equity capital markets. They are thus constrained to growth-rates achievable with limited capital investment funded by internal cash generation.

High yield debt products are an attractive option compared to the dilution of equity; the company pays a cash coupon, as well as (where appropriate) Payment In Kind (PIK) fees and/or profit participation out of cash flows, but ultimately retains full ownership. As security, the Fund will take a charge over assets (typically ranking behind senior bank debt) with debt-like covenants and a pledge of shares, to align interests.

Established African PE funds, as well as global funds starting to focus on Africa, face a lack of senior bank capacity through a combination of limited credit appetite, a lack of sophistication or lack of term liquidity from local banks and limited country risk appetite by international banks. Such constraints limit the degree to which PE sponsors are able to leverage investments. The Fund will assist by providing appropriate layers in the capital structure.

The nature of high yield debt products will provide financial flexibility in the structuring of deals, for example by utilising the debt characteristics to create a tax shield in operating  companies and, where appropriate, introducing PIK roll-up to compensate for limited cash generation, thereby allowing for optimised cash flows.

By investing in the Fund, investors will aim to enjoy net returns in excess of 10% p.a. (in US$ terms). Current returns in the form of cash coupons will generate contractual returns and the Fund will generate absolute returns which are substantially uncorrelated to traditional asset classes.

Substantial profit opportunities in the countries targeted by the Fund exist in unlisted companies, which are off limits for many investors. The Fund will broaden the investment universe beyond conventional leveraged finance targets to mid-sized enterprises looking for expansion capital.

Importantly, the Fund will provide downside protection with debt-like security (pledge of shares, second-ranking floating charges, debentures etc.). This gives the Fund a seat at the table in terms of any insolvency or debt restructuring. The security component makes the Fund attractive to investors wary of taking pure equity risk.